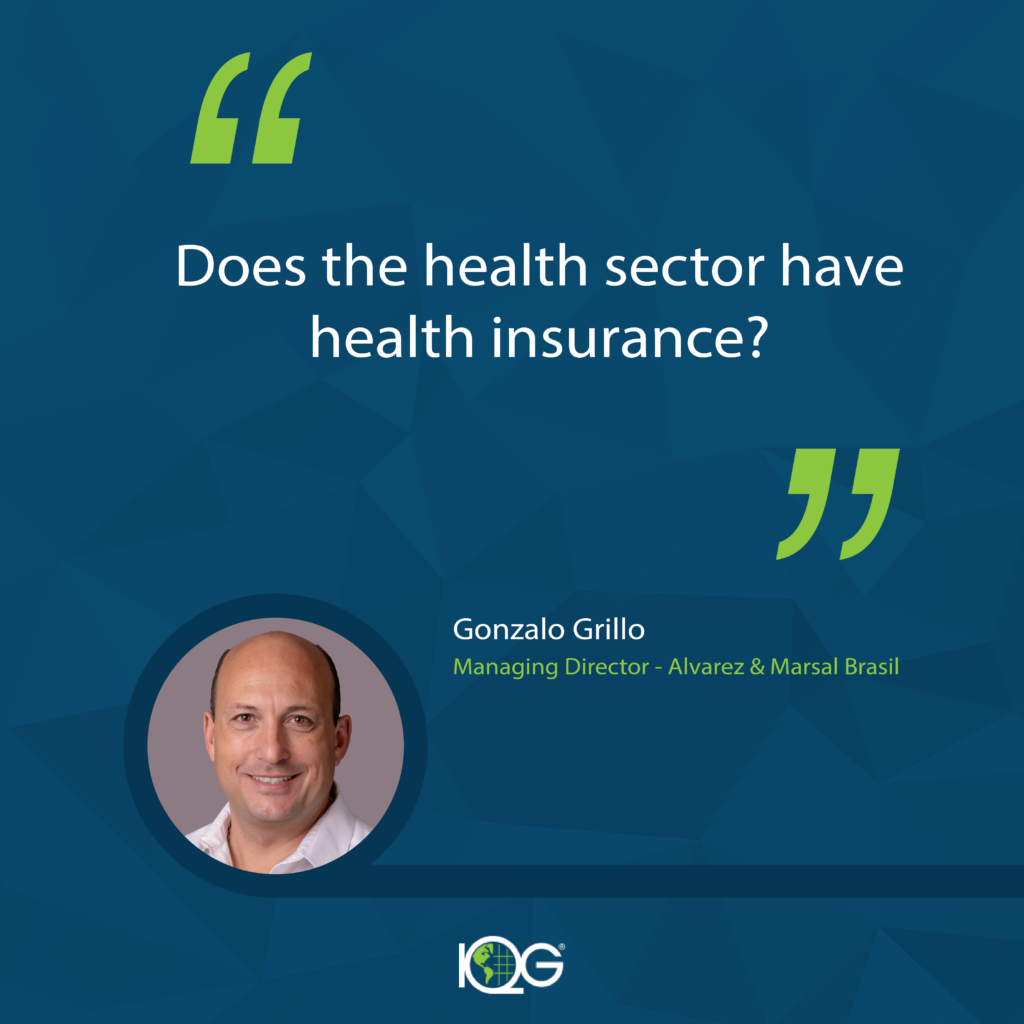 Does the Health Sector have Health Insurance?

“History repeats itself, at least twice,” said German philosopher Friedrich Hegel. Although controversial, the phrase makes us think of previous crises that we have had in world history, and that we can improve strategies used in the past or in other countries and / or circumstances for the rebuilding of the economy.

The current Covid-19 coronavirus pandemic is leaving a devastating trail on the economy of several countries. Containment measures, many patients and deaths, the exposure of weaknesses in companies and the uncertainty of their end, strongly impact services and the production chain, in addition to changing consumption habits and putting jobs at risk. Many economists consider a financial crisis worse than that which occurred in 2008 and others, the most fatalistic, a global depression. At the beginning of the crisis, the general population thought that the health sector would benefit economically, however, the reality proved to be the opposite. Day after day companies are running out of cash. The reality that is shown is the following: many hospitals had a relevant drop in their occupancy rate and their daily costs have been increasing; diagnostic clinics work mostly at 50% of the expected volume; blood banks have no donors; primary and secondary clinics located in shopping malls are closed; doctors have no volume of elective interventions. Furthermore, the coronavirus has accentuated and perpetuated the crisis in many segments that were already underperforming in recent years.

When we ask if the health sector has health insurance, we express a tacit provocation, since the answer is clearly in the negative. It follows that most of the health sector is composed of non-profit organizations, foundations, cooperatives, and health insurance, which are not entitled to use the mechanism of the judicial reorganization law. Another point is that the existing mechanisms for them are ineffective.

This is serious. A good RJ law allows operationally viable companies to restructure in a safe environment, given that the legal framework protects them from attacks by creditors and creates a positive and organized environment for negotiation between the parties. Including, depending on the situation, there are tools widely used mainly abroad that increase the degree of survival of the debtors. For example, it is verified worldwide that most successful outcomes used “Debt-to Equity” and “Debtor in Possession financing”, two existing mechanisms, including in Brazilian law. In the first case, creditors agree to dilute current shareholders and take the position of new shareholders of the institution as going concern in exchange for the debt. In the second, creditors who provide credit to the institution receive priority over other creditors, allowing the company to invest in an efficient operational transformation plan.

Ultimately, Covid-19 is having a huge impact on the population. In addition to cultural changes, the post-covid world will face a serious financial crisis. The health sector as a whole needs to understand that it is important, in addition to acting organically from the assistance point of view to fight the disease, to join forces in an organized and pragmatic way to bring about a radical change in the restructuring mechanisms of health companies. This will allow institutions not only to survive, but also to emerge more robust to remain focused on their visions and missions. 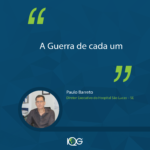 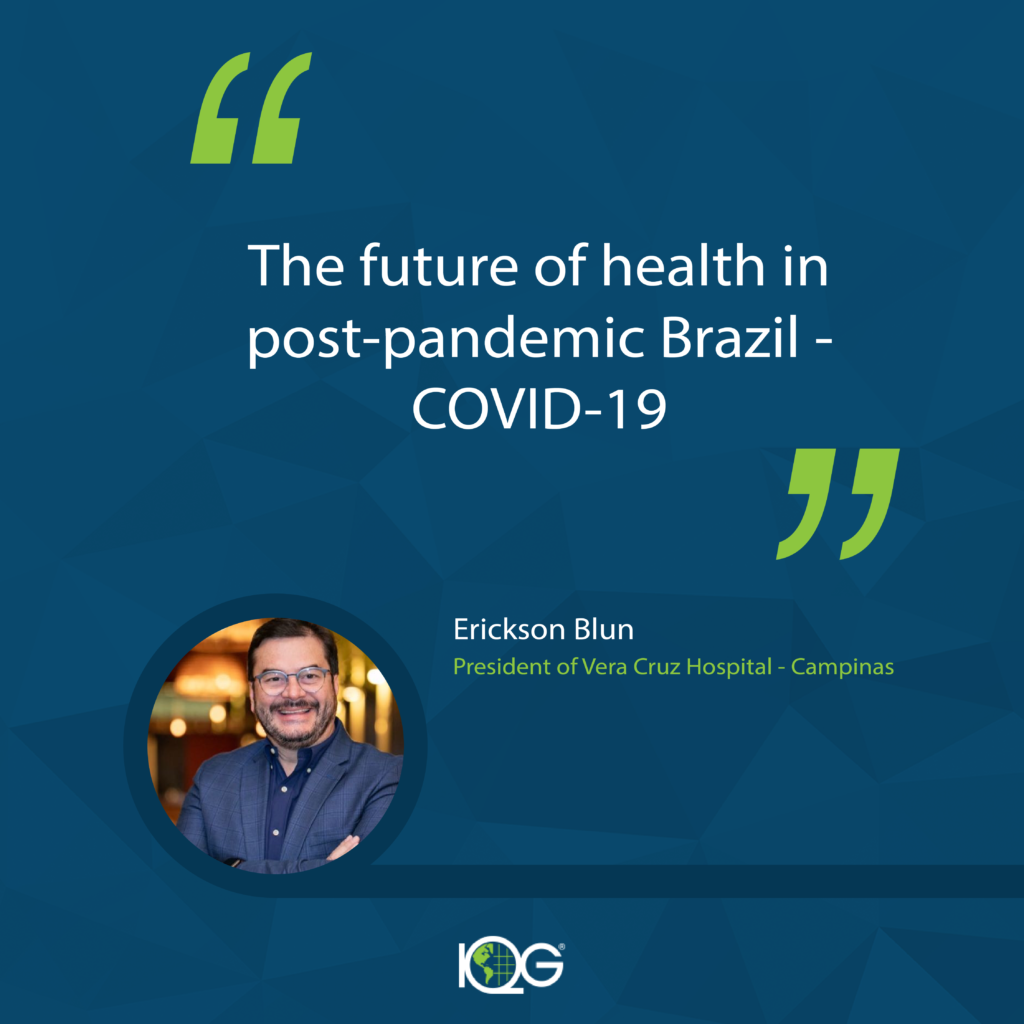 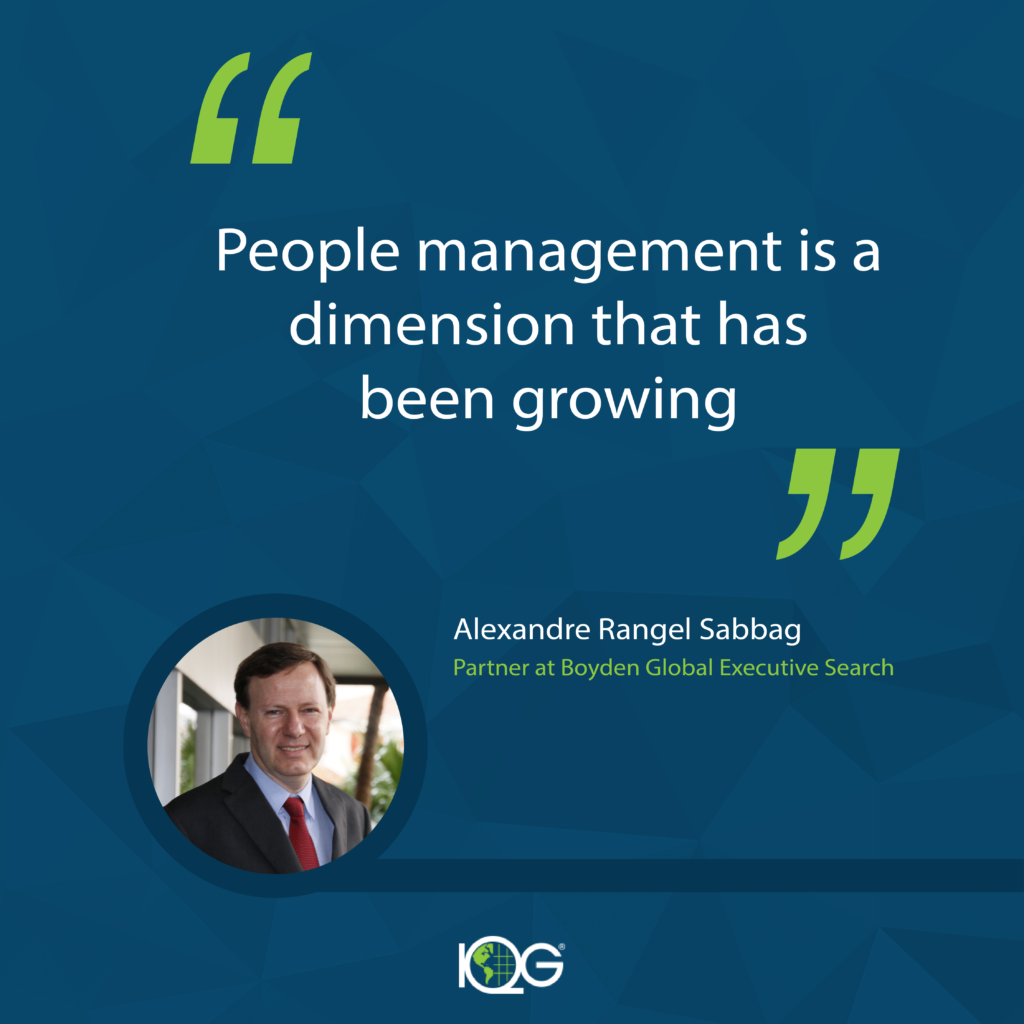 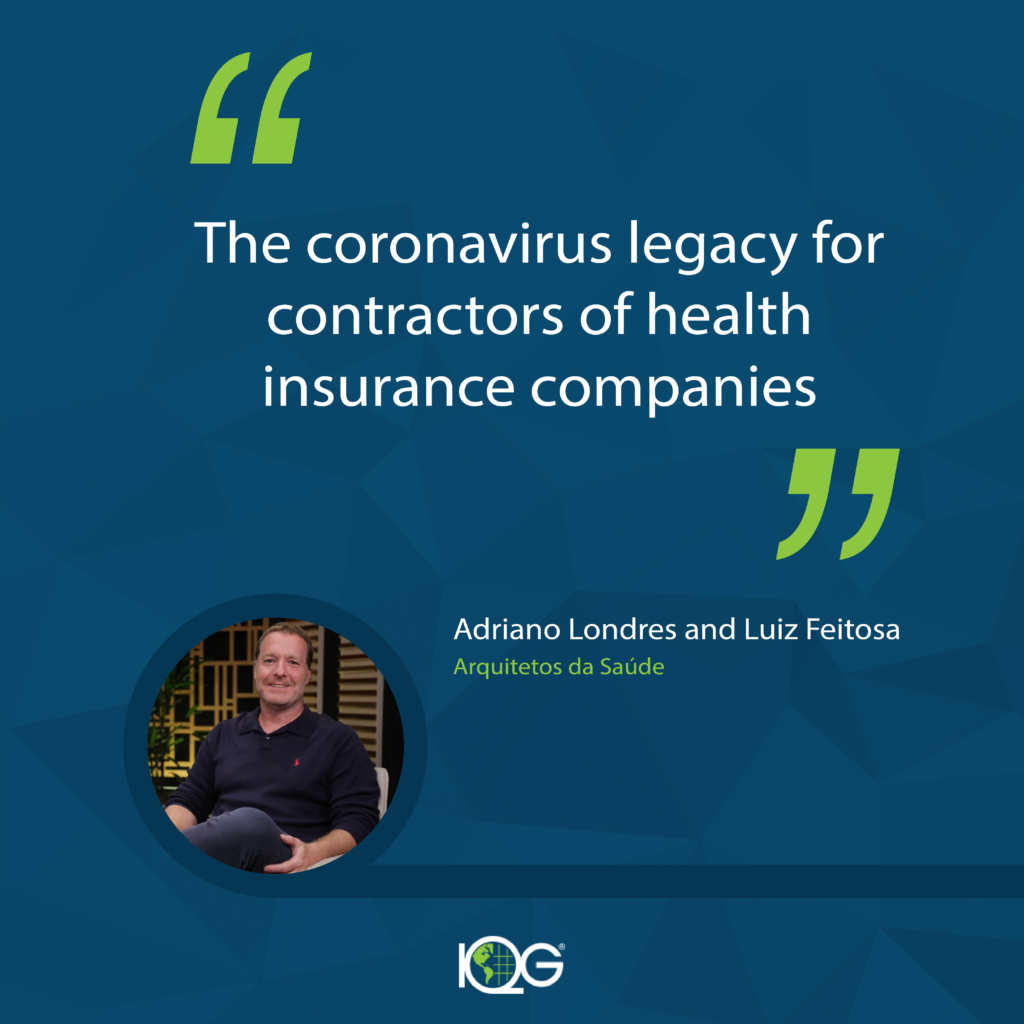 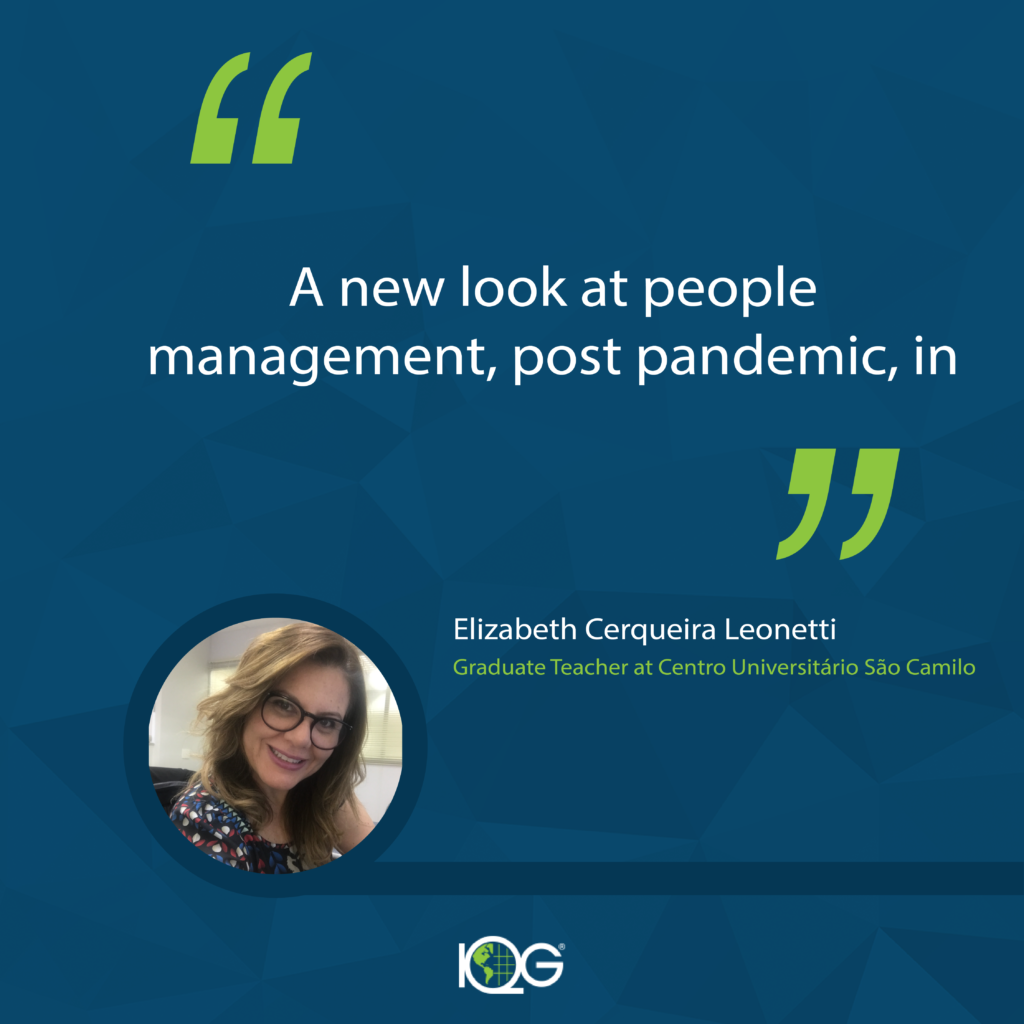